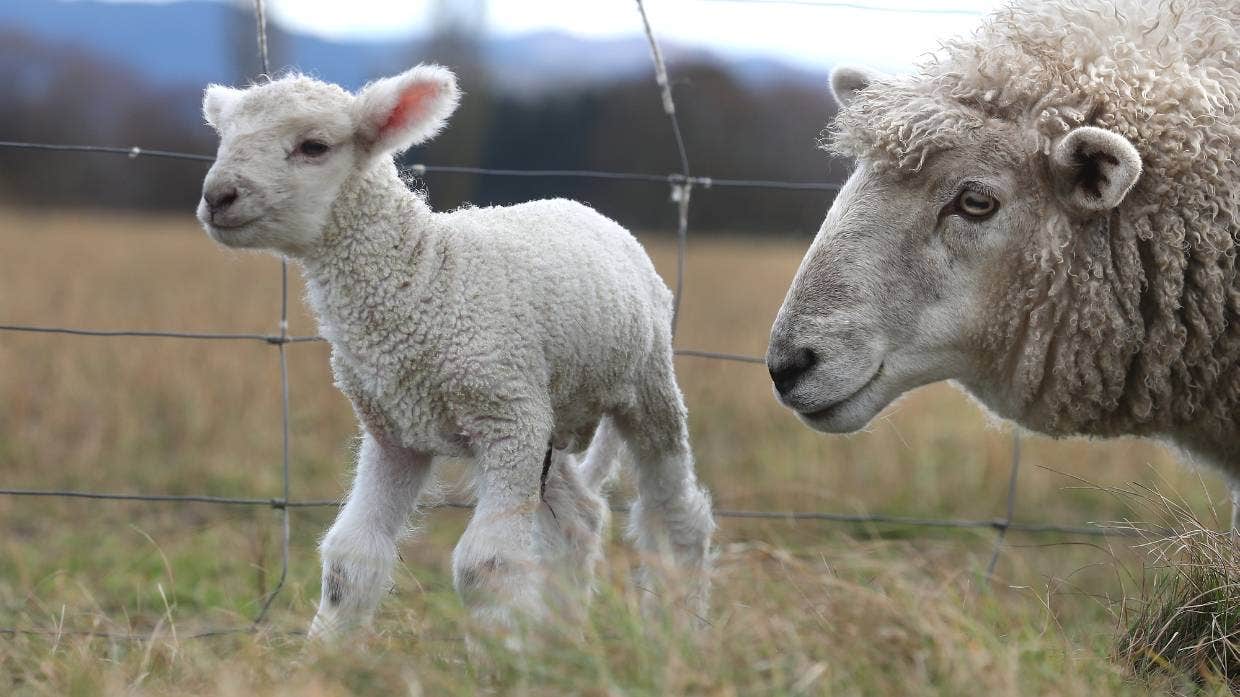 Leyland declined to comment on Sunday and said she needed to focus on the investigation that was under way, but she did say the impact was “horrible”. Leyland said it was not possible to insure stock.

She said she hoped there were some records of abnormal movements of stock trucks that would raise red flags.

Leyland was founder of Leaft Foods, a plant protein company, and former executive at Fonterra.

Federated Farmers had previously estimated that livestock theft cost rural communities $120 million every year. Most of this theft was never reported.

A person who stole livestock is liable for up to seven years in prison.

A livestock rustling amendment bill is currently at its second reading in Parliament.

MP Ian McKelvie, who introduced the bill, said at the time that there were commonly two types of livestock rustling, one where the odd animal was stolen for food, and well-organised theft, where cattle rustlers drove stock from a farm and laundered them through sales of a supposedly legitimate business.

The bill was designed to deter people from engaging in livestock rustling, by identifying it as an aggravating factor at sentencing, McKelvie said.

McKelvie had said the police had stopped collecting statistics on stock theft in 2014.

In that year 653 cases were reported and 50 were prosecuted or resolved.